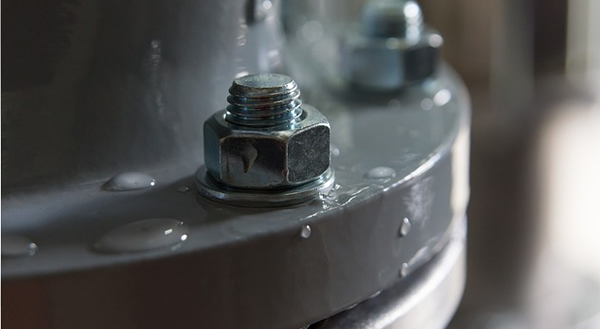 What is a patent?

A patent is an industrial property title giving the holder the exclusive right to exploit the invention it covers, preventing others from manufacturing, selling or using it without consent.

Patent registration provides protection for 20 years from the date of application and cannot be extended.

If the patent is a process, the protection conferred shall extend to the product directly obtained by the patented process. Obligation to work by the owner or by an authorized third party.

How can you apply?

Based on a patent or a utility model previously requested in Spain.

This is not a procedure for granting patents, nor does it replace their awarding at a national level; rather it is a system that unifies processing prior to granting.

This procedure allows you to "buy time", because it can delay your decision to enter the national phase up to 30 months from the international filing date or give priority, if necessary, and keep the invention secret for at least 18 months, which may be helpful to gauge its viability and avoid unnecessary expenses.

The OEPM acts as the receiving office for International PCT applications by Spanish owners.

The most interesting of all is the EUROPEAN PATENT.

European patent application may be filed with the OEPM but is processed by European Patent Offices, granting the effect of a national patent in each of the states to which it is granted.