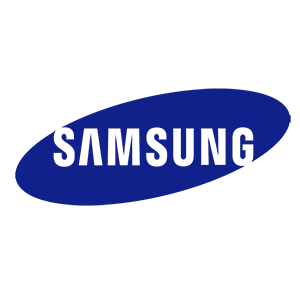 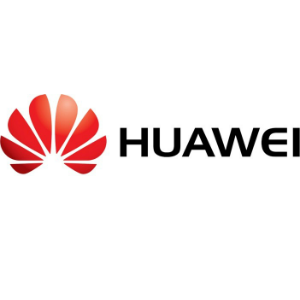 Samsung has filed a patent infringement lawsuit against Huawei in China, claiming the latter company has violated six of its official patents. The exact patents allegedly infringement upon haven’t been released yet, nor it is clear how many courts received documents from Samsung, though it reportedly sued the company in multiple Chinese courts.

According to a Chinese court, Samsung is suing both a store in Beijing and Huawei for about $24 million in damages. The South Korean company reportedly says the Mate 8 and Huawei Honor handsets are in violation of Samsung’s patents, among other devices; it wants sales of the devices to be stopped. For its part, Huawei has said it hasn’t yet gotten a formal complaint from Samsung.

This isn’t the first legal battle between the two companies. Earlier this year, for example, Huawei sued Samsung over an alleged patent infringement, in that case claiming that Samsung had violated Huawei’s 4G, UI, and OS patents.

Speaking to Reuters, Samsung said through a statement that, “Despite our best efforts to resolve this matter amicably, it has regrettably become necessary to take legal action in order to defend our intellectual property.”