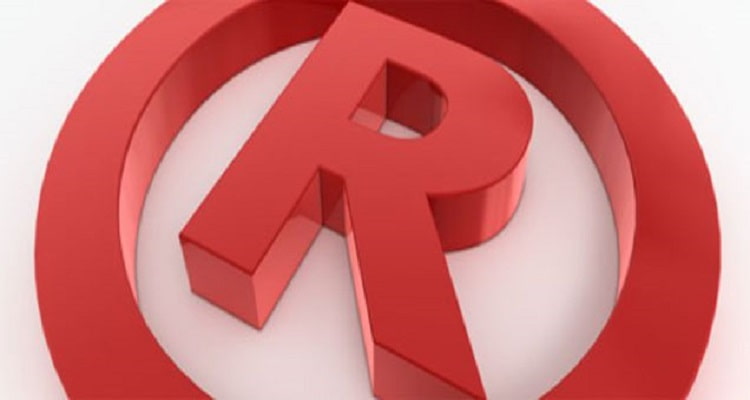 The amendments introduced in the Trademark Law are so relevant that the entry into force of the new regulations is foreseen in two steps. The first phase enters into force on January 14, 2019 and the second phase is deferred to four years until January 14, 2023.

Among the main novelties, the following should be mentioned:

1.- Relative to the procedure of opposition against a brand. In case of opposition to a new application for registration, the trademark applicant may require the opponent to provide proof of use of its trademark for the last five years, provided that the opposing trademark has been granted prior to January 2014.

2.- The requirement of the old Art. 4 of the Law 17/2001 of December 7 of the graphic representation of the sign is deleted. The sign may be capable of being represented by any means, provided that the object of the protection granted to the owner can be clearly determined. Thus, now opens the possibility of requesting other types of brands, such as: holograms, color, olfactory, tactile, taste ... according to the criteria established in the Treaty of Singapore 2006, ratified by Spain in 2009.

3.- The protection of appellations of origin and geographical indications is reinforced through the systematization of absolute prohibitions.

4.- The concept of notorious trademark disappears and only the category of brand or commercial name renamed, that which is known by the general public, is envisaged, which gives it special protection.

5.- The new regulations will offer users agile administrative procedures for the declaration of nullity and expiration of registered trademarks.

The new administrative procedures for nullity and expiration of national trademarks are deferred to the second phase until 14 January 2023.