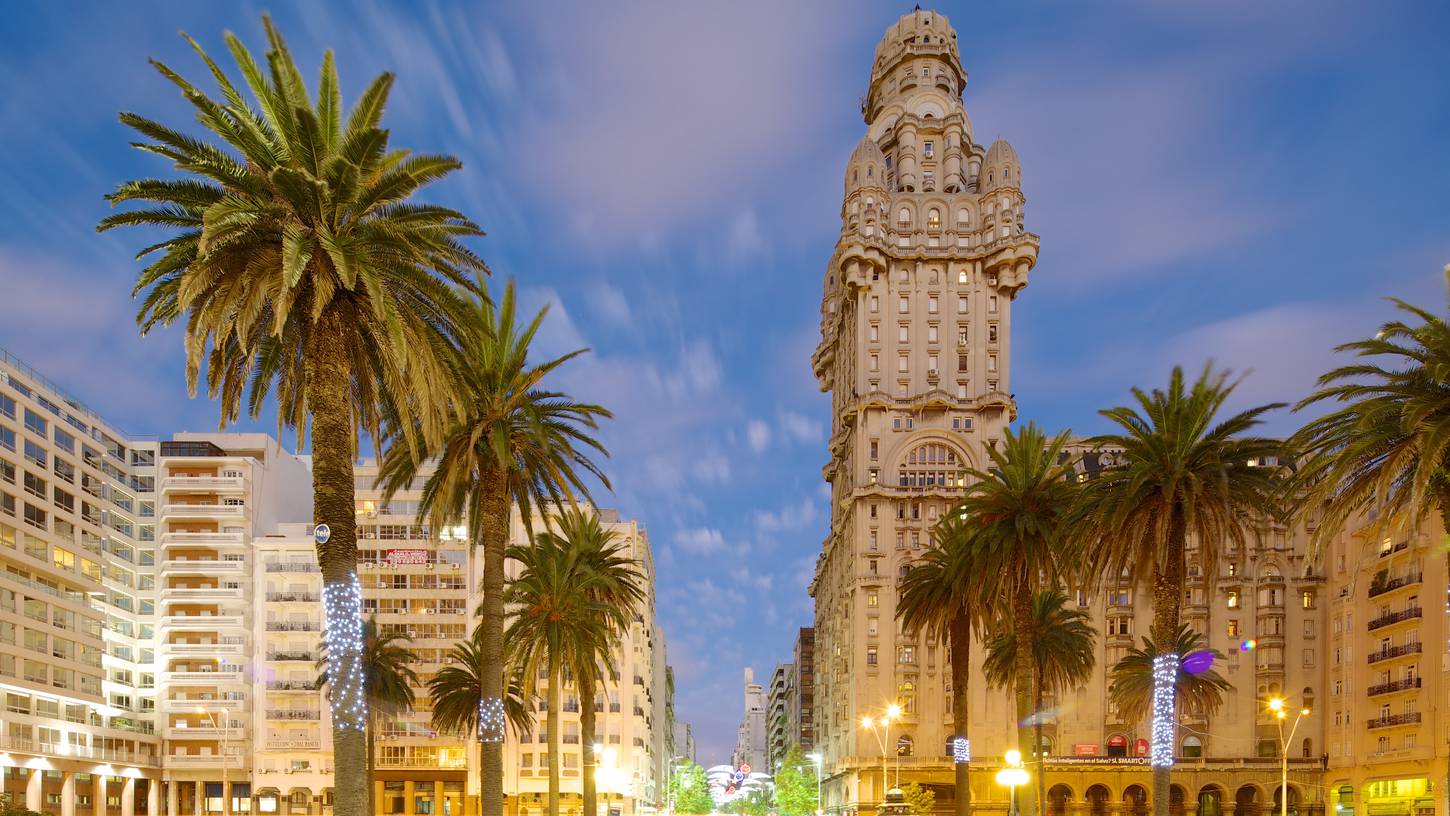 Please be informed that, on March 13, 2017, the Presidency of Uruguay sent to Parliament a bill of law to join the Patent Cooperation Treaty (P.C.T.).

This project highlights the positive implications that the aforementioned treaty would have for our country, pointing out that Uruguayan applicants would be greatly benefited from the system, since it facilitates, expedites and assures Uruguayans' access to registration in other countries member of the same treaty, without negatively impacting the work of the Patent Office.

This project will now be analyzed and debated by Parliament, so it is not possible to estimate a date on which it will be approved.

We will keep you informed of developments in this matter.

As a cautionary measure, Barcelona's Juzgado Mercantil (Commercial Court) ordered the confiscation of various models of mobile phones from a Chinese and French manufacturer owing to an alleged infringement of European patent law. Said order took place at the request of the Catalan company Fractus.  The proceedings were settled within twenty-four hours as part of a fast action protocol put in place for the Congress. 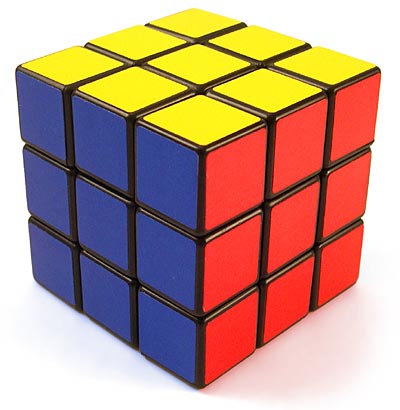 You might not be able to solve Rubik’s cube, but now you may be able to make one.

The multicolored puzzle that’s kept small and big hands busy since the 1970s lost the final round in a fight to hold on to a European Union trademark protection for its shape.

J.D. Nuñez, Patents and Trademarks, is attending the tenth edition of the Mobile World Congress in Barcelona

As a company of reference in the management of trademarks, patents and designs in the technological sector and with an international projection, J.D. Nuñez, Patents and Trademarks is currently participating in the tenth edition of the Mobile World Congress (MWC), taking place in Barcelona from  February 27 to March 2.

The MWC is an international event embracing the greatest number of presentations on advances in mobile phones, tablets, wearables, 5G and wireless communication in general. This year's highlight is the presence of prominent directors from companies dealing in mobile content.

In the scope of patents, it should be pointed out that the pooling and presentation of such novelties in the mobile phone sector, in areas of both software and hardware, implies the need to consider appropriate means of protection for any innovation.

It is to be noted that 30% of the value of a mobile device acquired by an end user, corresponds to patent royalties.

The fair, founded as a reference in the world of intelligent telecommunications, is also a meeting point for engineers, scientists and investors in the fields of wireless systems and mobile applications, on the one hand, and traders, directors and enterprises, on the other, to connect and pool the main global milestones. 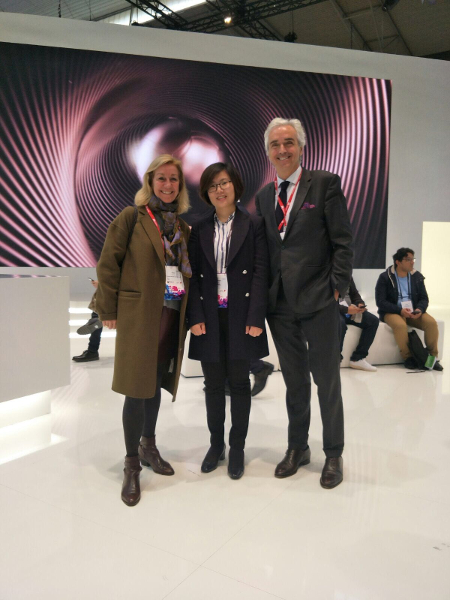 100 000 participants from all over the world are expected to pass through the fairgrounds of Gran Via, including 4 500 executives from top companies in the sector.

The figures of this year's edition are highly significant: the MWC has 2 200 international exhibitors, while 3 800 journalists and analysts from all over the world will cover the event.

During the four days of the Congress, the main novelties of the mobile world will be presented, from mobile phones to tablets, through to wearables, 5G or the Internet of Things (IoT). 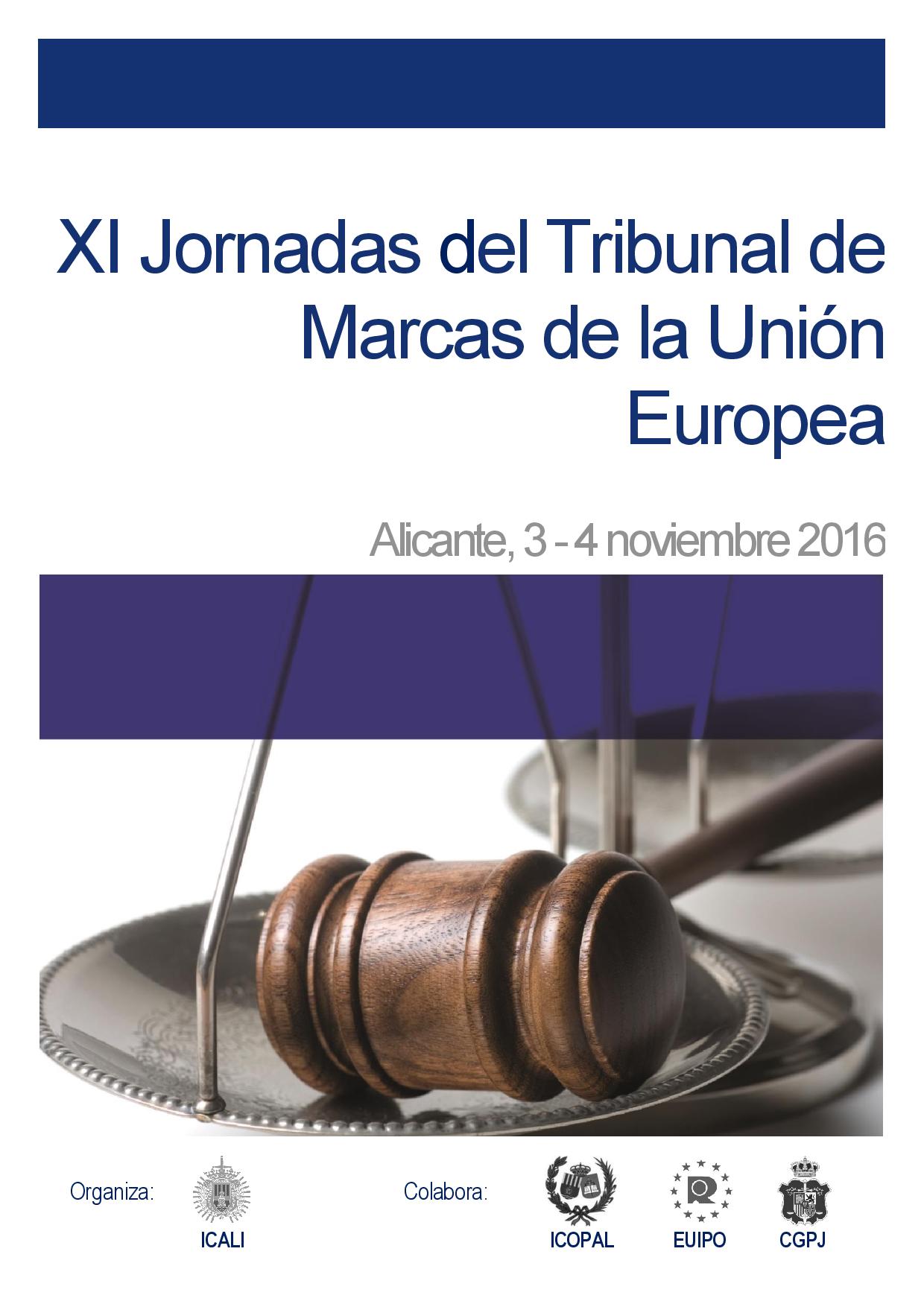